Thank you to Daniel Gallagher (British Under 15 Champion) for coming along to play a simul against the club today. He took on 9 players at once and as they finished others took their place. Perhaps not surprisingly Daniel won all the games but some were pretty close and it was a really fun event. Daniel picked out Olga, Vera and Stewart as the players who impressed him the most.


Below are some photos of the simul. Once again we had 30+ players along and used all our sets. Thank you to Writtle Chess Club for a timely donation of two chess sets to the club this week. 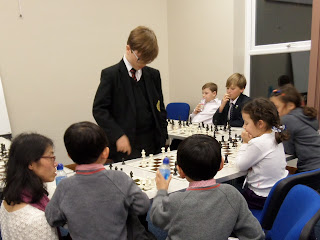 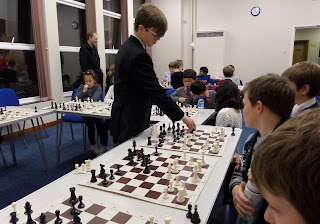 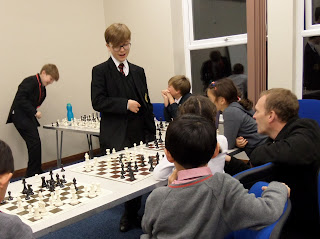 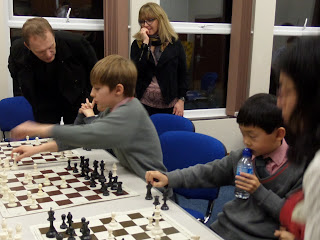