Today (Sunday 11th September) was the 1st Brentwood Train and Play which saw a number of CJCC players take part. This was a new event combining coaching sessions with a team competition that was organised jointly by me and British Rapidplay Champion IM Richard Pert. CJCC parent Russell White and English Chess Federation coach Tim Woolgar completed the coaching team.


Team Bobby Fischer (our youngest team) won the team prize by a single point. They were managed by former British junior champion Aditya Verma and over half the team played in the British U8s or U9s Championships in the summer.


The next Train and Play event will be on Sunday 16th October. The first one reached full capacity so if you wish to enter the next one please email me for an entry form. 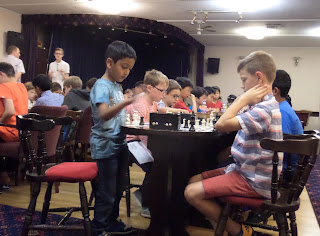 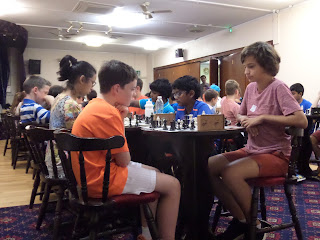 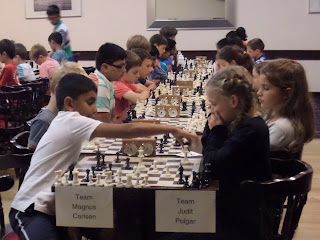 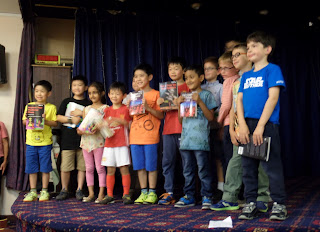