18 players from CJCC took part and special congratulations to Jixuan Li for being one of 6 children to score 3/3 in their games.

More details will appear at www.britishchess.co.uk but for now here are some photos of the event. 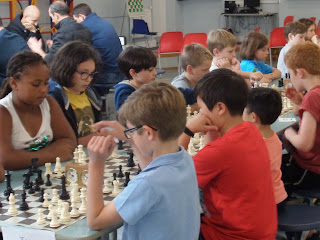 Concentration with Ned closest to the camera and the tournament for parents in the background. 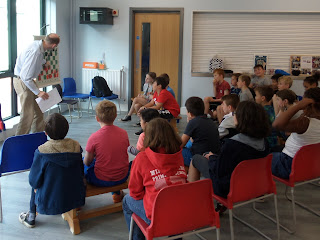 An attentive coaching group doing some work with me in between matches. 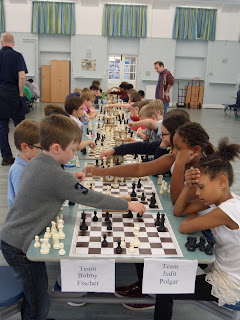 Selina (rightly) looking worried against Henri. Nate and Chris in the background watching the games. 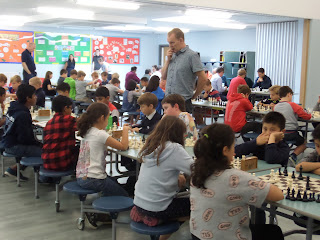 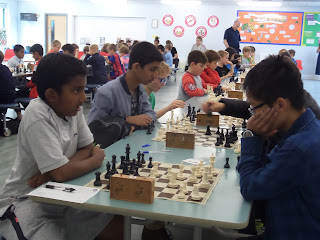 The top board between Jenith (on the left) and Kyan in the last round. 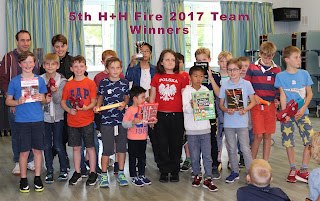 The victorious Team Kasparov with Chris Ward on the left and Captain Kyan Bui holding the trophy. Thank you to Tony Fox for the photo.