Here we have a few photos of the older half of the club meeting this week (or at least mainly older players with a few younger ones who compete in Essex Junior tournaments).
Most juniors played 2 tournament matches and I’ll post the scores here later in the week when I’ve updated them. Congratulations to Ollie E who beat both joint leaders Stewart and Jerry to move to 5 wins out of 5. 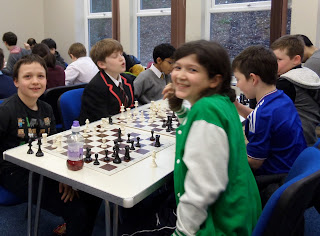 Spike (in green) making sure not to miss having his photo taken. 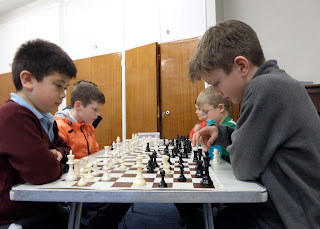 Max and Jamie deep in concentration. Josh and Felix looking equally serious behind them. 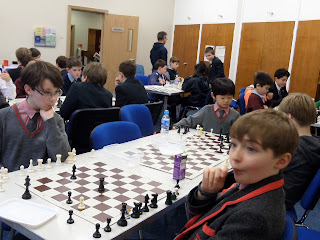 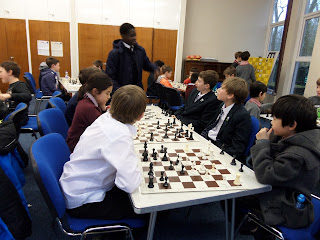